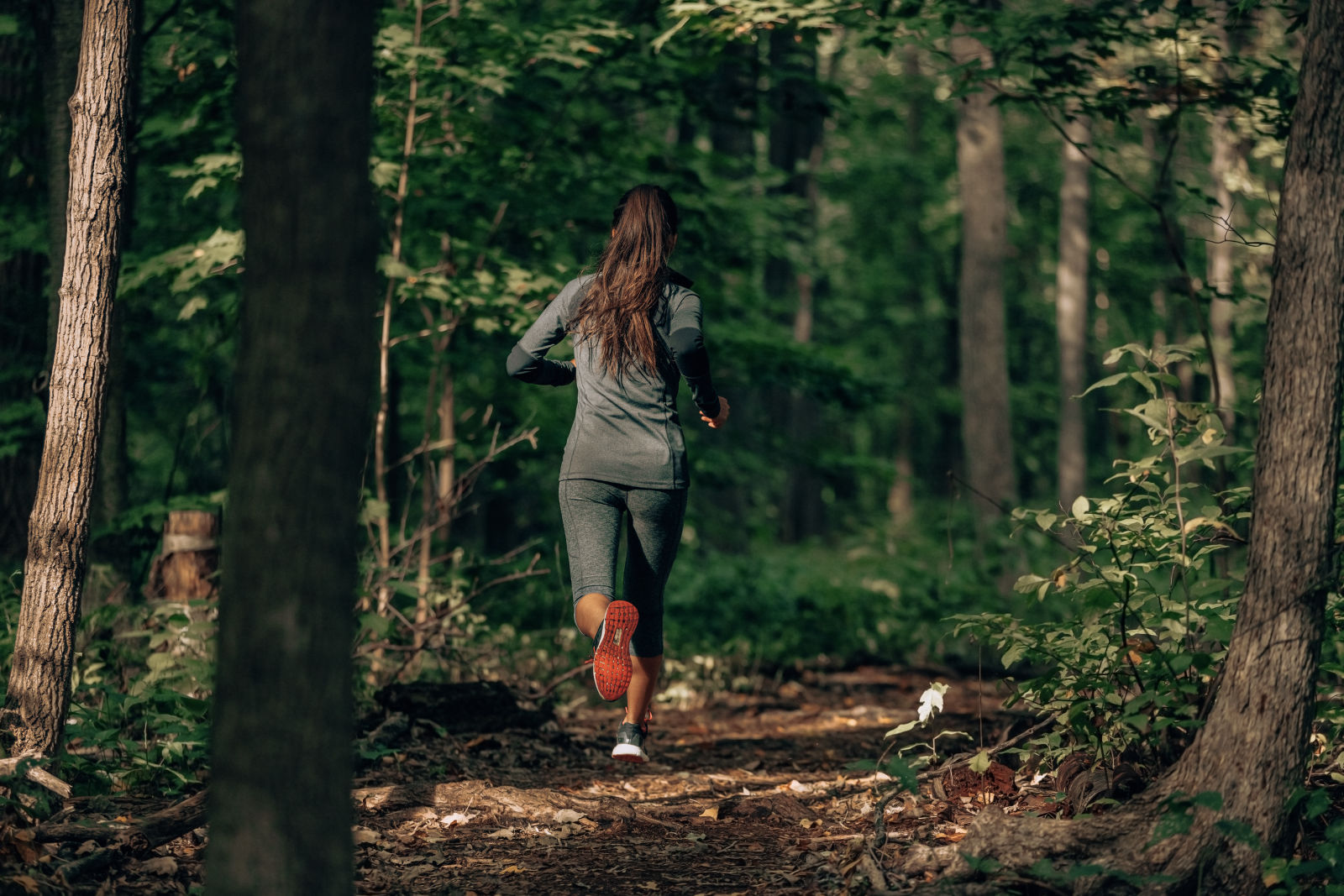 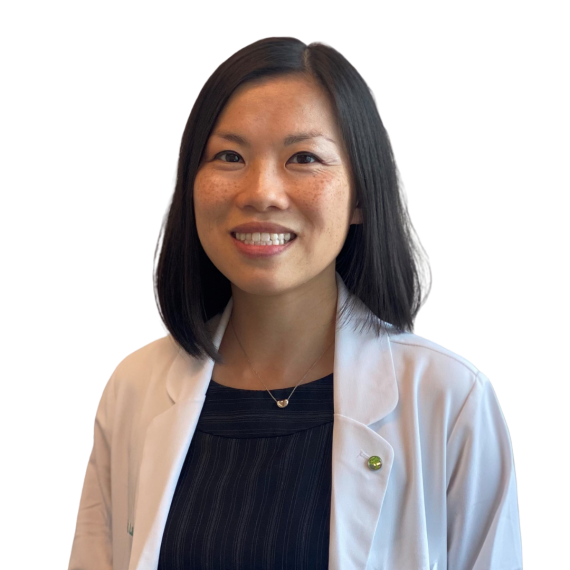 Ovulation is the phase during the menstrual cycle when you can get pregnant. While it may seem like a simple process (it happens every cycle after all!), understanding ovulation is a key part of the fertility journey.

Ovulation problems are a leading cause of female infertility. In fact, ovulation disorders are a factor in nearly 25 per cent of females experiencing infertility. When you are having ovulation problems, you may ovulate irregularly, infrequently or not at all. If you’re hoping to conceive, you may be wondering about the ovulation risk factors and when to speak to a fertility specialist.

When you ovulate, an egg is released from the ovary and travels down the fallopian tube to the uterus. Once released, the egg has 12 to 24 hours to be fertilized by sperm. If an egg is fertilized in that time, it can implant in the wall of the uterus over a period of five to six days. An unfertilized egg is shed along with the rest of the uterine tissue (your period).

For those with a regular menstrual cycle, ovulation happens about halfway through the menstrual cycle. If your cycle is 28 days long, you will most likely ovulate 14 days after the start of your period.

Cycle lengths can vary from person to person, ranging from 24-38 days. It is normal to have slight variations from cycle to cycle.

Irregular menstrual cycles are an indication that there is a problem with ovulation and can suggest a condition called anovulation. With anovulation, eggs do not develop properly or are not released from the follicles of the ovaries.

There are number of underlying issues that may cause anovulatory cycles, including:

PCOS is the most common form of ovulatory problems. This is a disorder where cysts in the ovaries produce abnormally high levels of androgen hormones – a type of hormone typically present at low levels in females and higher in males. These hormonal imbalances can prevent regular ovulation.

Some signs of PCOS include overweight or obesity, abnormal hair growth, and acne. Once diagnosed, treatment for PCOS is often done with medication.

Perimenopause is the first stage of natural menopause, also called the “menopause transition.” While menopause is a point in time, perimenopause is an extended transitional state that can take years. Though the average duration is three to four years, it can last just a few months or as long as a decade.

During the perimenopause period, ovaries begin to gradually produce less estrogen. These changes in estrogen levels can cause irregular periods.  Other symptoms of perimenopause can include hot flashes, vaginal dryness, uterine bleeding, sleep issues, and mood swings.

Endocrine disorders are diseases related to the endocrine glands (e.g., thyroid). The endocrine system produces hormones, which are chemical signals sent out through the bloodstream. Hormones help the body to regulate many processes, including the hormones that govern ovulation.

Signs of endocrine disease can range from mild to very serious. Specific symptoms depend on the part of the endocrine system affected.

Often ovulation problems are treatable, but they can be hard to identify. If you have been trying to conceive unsuccessfully for over a year, you should contact a fertility specialist. For those over 35, talk to a specialist after six months of trying.

If you have questions about ovulation and how it may impact your chances to conceive, make an appointment with us today.

causes of infertility seeking fertility help
About the Author

Dr. Ingrid Lai M.D., MSc., FRCSC, GREI
Dr. Lai earned her medical degree (MD) in 2012 from the University of Toronto. She completed residency in Obstetrics and Gynecology at the University of Toronto in 2017 and a fellowship in Gynecologic Reproductive Endocrinology and Infertility (GREI) from McMaster University in 2020. Dr. Lai is a Fellow of the Royal College of Surgeons of Canada (FRCSC). She has authored several publications, presented numerous times at international conferences, and has been an invited speaker at various hospitals in the Greater Toronto Area for her research. She is a two-time winner of the Dr. JW Knox Ritchie Research Award at the University of Toronto Department of Obstetrics and Gynaecology.
See Full Bio
Back to Insights Blog