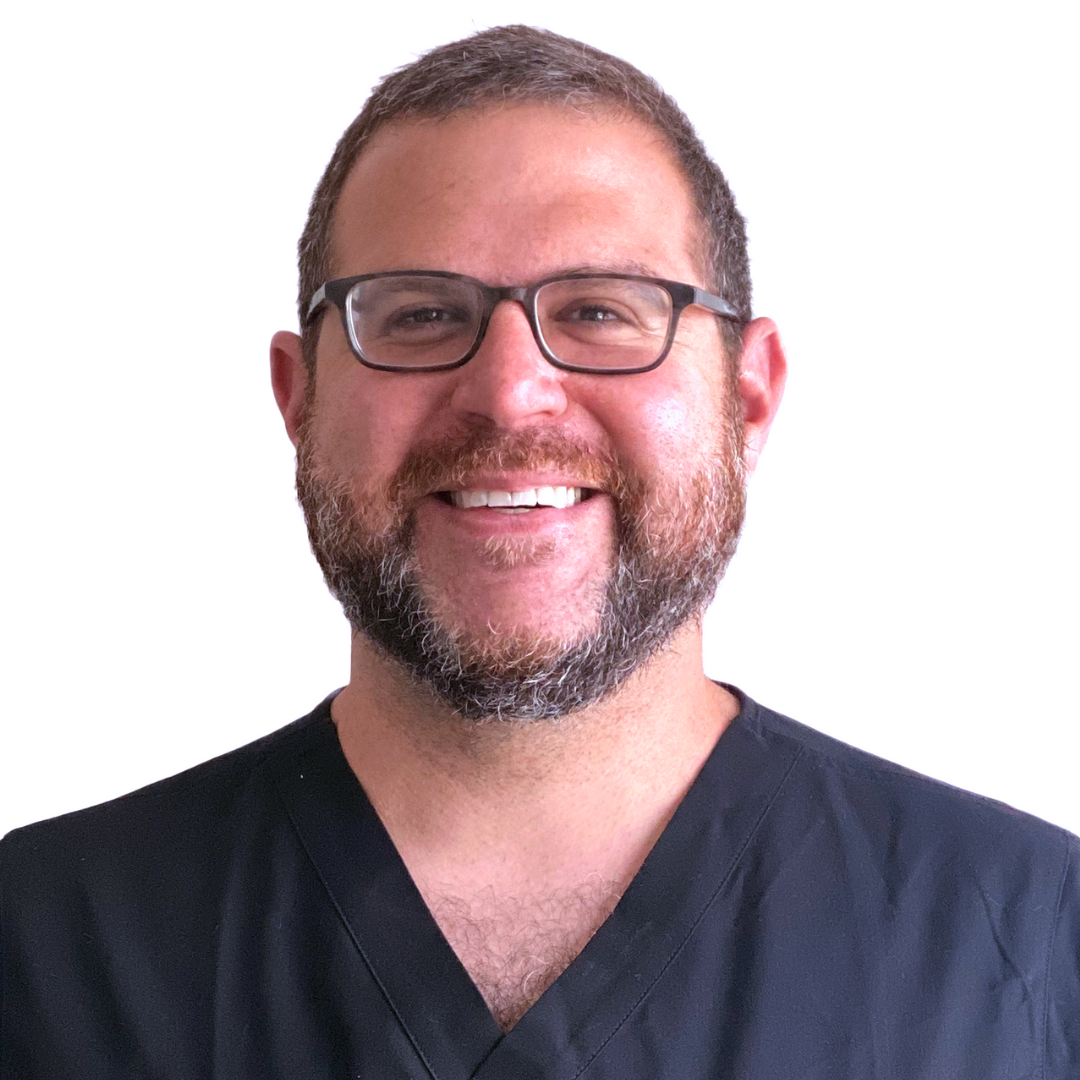 “I love that every patient I see comes in with a different story, a different presenting issue and requires a personalized approach in order to try to achieve an optimal and satisfactory solution. I really enjoy explaining the physiology of reproduction, where things can potentially go off-track and how we can attempt to fix it. Getting positive pregnancy tests, reassuring obstetrical ultrasounds and meeting babies in person are the highlight of the job!”

Dr. Michael Hartman graduated from the Faculty of Medicine at McMaster University, and became a Fellow of the Royal College of Physicians and Surgeons of Canada in Obstetrics and Gynecology following his residency at Memorial University of Newfoundland. He completed his Fellowship in Gynecologic Reproductive Endocrinology and Infertility at McGill University, which at the time was the largest university-based reproductive clinic in Canada.

He received numerous research awards and recognitions throughout his training including the Governor General’s Academic Medal. Additionally, he was the recipient of the CFAS Resident Award in 2011, and was selected to be the Chief Fellow at the McGill University Reproductive Centre. Dr. Hartman was also the recipient of the Good Samaritan Award for his work with the Reena Foundation, a non-profit organization dedicated to supporting individuals with developmental disabilities.

Dr. Hartman has a number of publications in peer-reviewed journals, and has presented his research at the Canadian Fertility and Andrology Society (CFAS), the American Society for Reproductive Medicine (ASRM), the European Society of Human Reproduction and Embryology (ESHRE) and the American Institute of Ultrasound in Medicine (AIUM) annual meetings. He is the current Chair of the Imaging and Reproductive Surgery Special Interest Group of the CFAS. He co-authored the CFAS Clinical Practice Guideline on “Management of Thin Endometrium in Assisted Reproduction.”

Dr. Hartman grew up in Richmond Hill, Ontario. He enjoys stand-up comedy and is a huge basketball fan. He loves spending time with his young children and is really into the Marvel Cinematic Universe superhero movies.