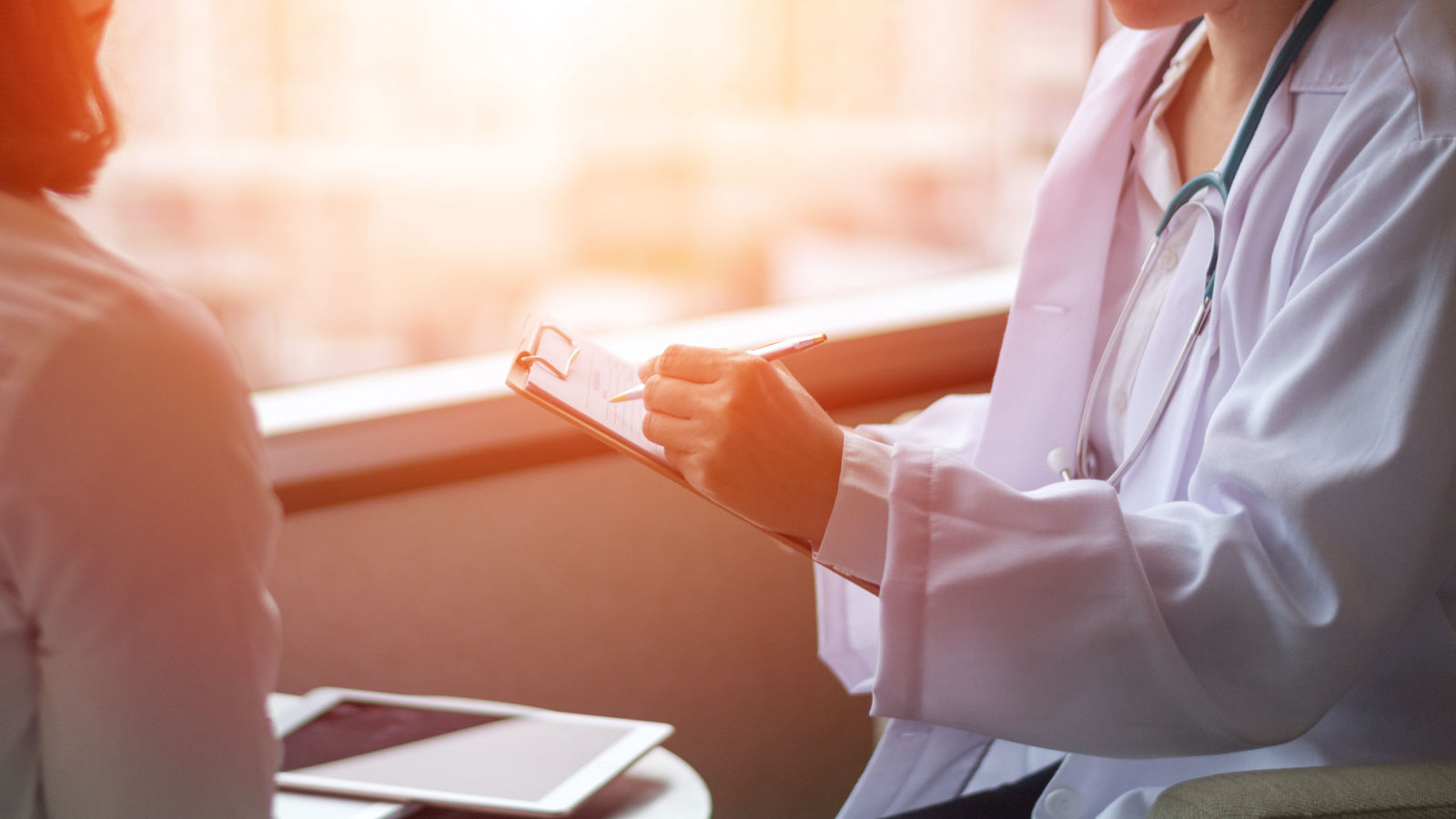 Fertility testing: what you can expect
November 13, 2021 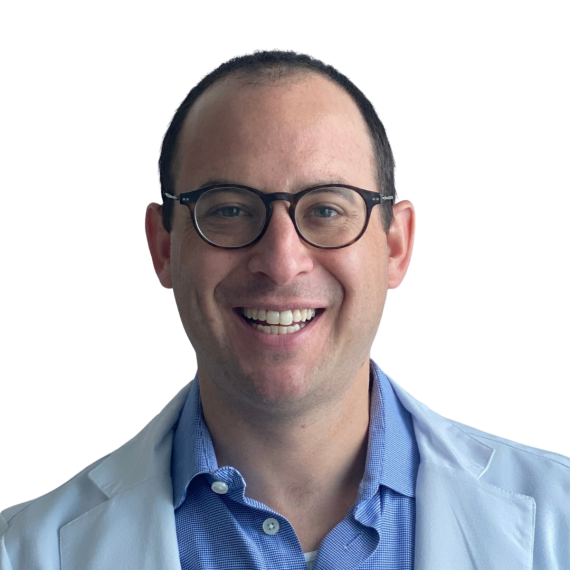 Fertility testing: what you can expect
November 13, 2021

I’m passionate about easing the journey through treatment for my patients. While no two paths are the same, preparing for some of the common first steps can help you feel more in control of your care and set you up for the best possible experience and outcome.

Fertility testing is a critical stage in determining your personalized care plan. These assessments help to identify possible causes of infertility, readiness for conception and pregnancy, and potential treatment options.

Here are four questions you may be asking about fertility testing before your first consultation.

When should I start thinking about fertility testing?

Many guidelines recommend that all hopeful parents who have not conceived after 6-12 months of regular unprotected intercourse should be referred for fertility testing. Individuals with a known fertility concern including endometriosis, previous pelvic inflammatory disease (PID), past pelvic surgery, etc. should be referred right away rather than waiting for 6-12 months.

In reality, anyone who is planning to conceive is interested in conceiving in the future, or who has questions about fertility would be a good candidate for consultation with a fertility specialist and can be referred at any time. This includes single people, those in a same-sex relationship, LGBTQ2SIA+ individuals, or those people that are interested in fertility preservation such as egg or sperm freezing.

In any case, your journey to fertility counseling and testing will begin with an initial consultation with a fertility specialist. These consultations help us get to know you and form a thorough understanding of your needs before discussing which tests you may need.

What is the goal of fertility testing?

What are some of the tests I can expect?

Generally, fertility tests are non-invasive and (with some exceptions) costs associated with tests are covered through OHIP. An explanation of each test and the rationale behind each test is always explained at the initial consultation. Based on your discussion with your doctor, you will decide which tests are right for you.

Ultrasounds are used throughout fertility testing and treatment. In initial tests, they help to check the structure of the uterus and ovaries. These tests can also reveal any physical or anatomical abnormalities that can impact the chance of conception or impact pregnancy.

Preconception testing is also performed with a blood test. These tests help identify conditions that can affect pregnancy and the health of a fetus, including HIV, Hepatitis B, and certain genetic disorders.

Semen analysis is a test of the sperm and semen. Results of this test show the volume of semen released, the amount of sperm in the sample (concentration), the shape of the sperm (morphology), and the sperm’s ability to swim normally (motility).

Anti-Mullerian hormone is a hormone secreted by the ovarian follicles and can be measured with a simple blood test. The higher your level, the more follicles or potential eggs you’re expected to have. Note that while AMH testing is often recommended, this is one test that is not covered through OHIP.

What happens after the tests?

When your initial tests are finished, you’ll have another meeting with the fertility doctor to review and discuss the results. The information may seem daunting, but your specialist is there to guide you through the process. Don’t hesitate to ask questions! It’s important that you understand the results and what they mean before you embark on your treatment plan.

Fertility testing is an important stage in determining the right treatments and/or solutions for your needs. Understanding your body and your fertility will help you to achieve the best possible outcome.

If you have questions about your first visit or the fertility assessments offered at Generation Fertility, make an appointment with us today.

Dr. David Gurau M.D., FRCSC, GREI
Dr. Gurau earned his medical degree (MD) in 2011 from the University of Western Ontario. He completed his residency in Obstetrics and Gynecology at the University of Toronto in 2016 and a two-year fellowship in Gynecologic Reproductive Endocrinology and Infertility (GREI) from McMaster University in 2018. Dr. Gurau is a Fellow of the Royal College of Surgeons of Canada (FRCSC).
See Full Bio
Back to Insights Blog