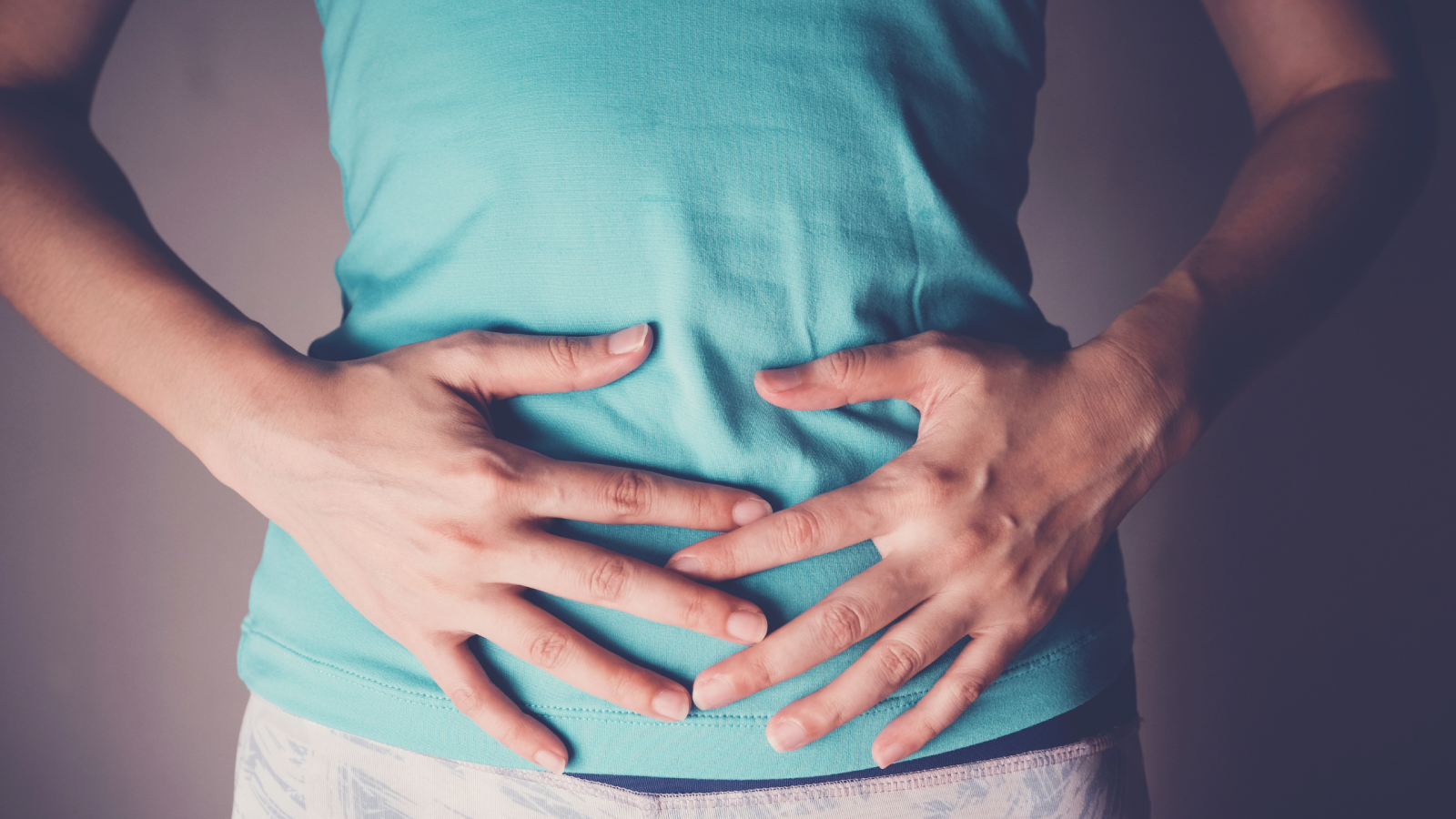 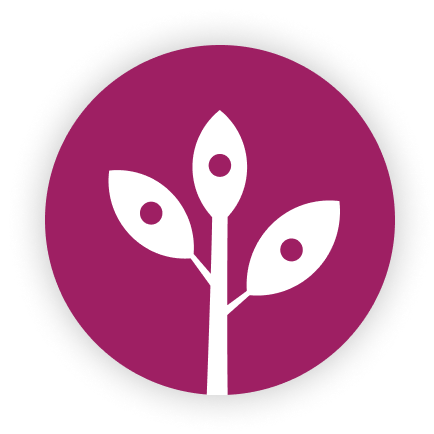 If you’ve undergone tubal ligation, you may be wondering if you can still get pregnant. The simple answer is yes. Even if you’ve had your “tubes tied,” you have options to get pregnant. If you’re hoping to conceive after tubal ligation, the first step is to be informed about your options. Keep reading to learn more.

What is a tubal ligation?

Let’s start with the basics. Tubal ligation, sometimes referred to as “getting your tubes tied” is a method of permanent pregnancy prevention. Some women also get it done to help lower their risk of ovarian cancer.  During a tubal ligation, surgery is performed to cut, tie or block the fallopian tubes to prevent a fertilized egg from travelling to the uterus for implantation. It’s a very common procedure. In fact, it’s the 4th most common birth control method in Canada.1

After a tubal ligation, what are your options for getting pregnant?

It is understandable that life plans can change, and you may now be in a situation where you want to conceive. Know that it is possible, and you do have options. They are: tubal ligation reversal surgery or in vitro fertilization (IVF). Let’s walk through each.

One option is to have surgery to reverse the tubal ligation. Know that it is a major surgery that takes several hours, is associated with an increased risk of ectopic pregnancy, and most women are hospitalized for at least 2 days.  A success rate (women who were able to get pregnant) of 75% was shown in one study.2  The chance of getting pregnant depends on a number of factors, including:

It may take 1-2 years of trying to see if you are able to conceive.  Keep in mind that there is no guarantee that you’ll become pregnant after reversal surgery.

IVF is also an option for you to conceive after tubal ligation. With IVF, pregnancy can occur by bypassing the fallopian tubes because a fertilized egg is implanted directly into your uterus. So, the procedure is the same whether you’ve had a tubal ligation or not: medication is used to stimulate your ovaries to produce several mature eggs, which are then removed.

If you’ve had a tubal ligation, it does not affect your chances for IVF success. A recent study showed that the pregnancy rate with IVF was similar in women who had tubal ligation as compared to those who did not, but had less than average fertility.3

With IVF, no surgery is required and there is little downtime. You’ll typically know within about 10 days if the IVF was successful. Learn more about the IVF process here.

As with reversal surgery, there is no guarantee that you will become pregnant, and multiple rounds of IVF may be required. The success rate for IVF depends on a number of factors, including your age, embryo status and reproductive history.

Do we assess patients for IVF who have had tubal ligation?

We do.  We frequently see patients who’ve had tubal ligation and will walk you through the entire IVF process. The first step is to book a consultation so that we can gain a detailed understanding of your medical history and explain your options. From there, you can make an informed choice on your next steps. A physician referral is not required.

Click here to book an appointment to discuss your options after tubal ligation.

If you're interested in a consultation to learn more about your options for conceiving after tubal ligation, speak with one of our specialists.