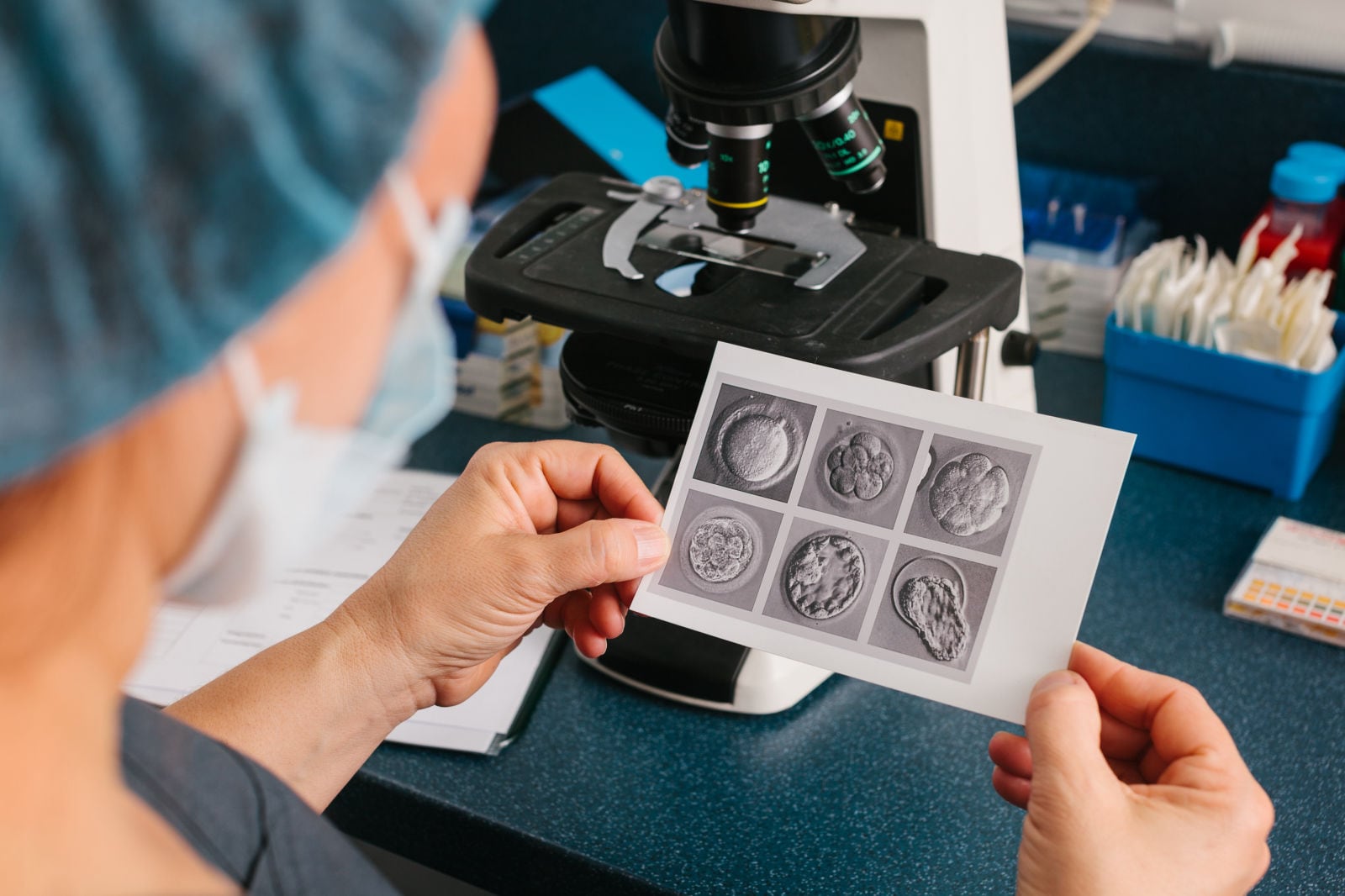 The top priority of everyone on the Generation Fertility team is to ensure that you experience the best possible care, comfort, as well as the greatest chance of success with your treatments.

The top priority of everyone on the Generation Fertility team is to ensure that you experience the best possible care, comfort, as well as the greatest chance of success with your treatments. 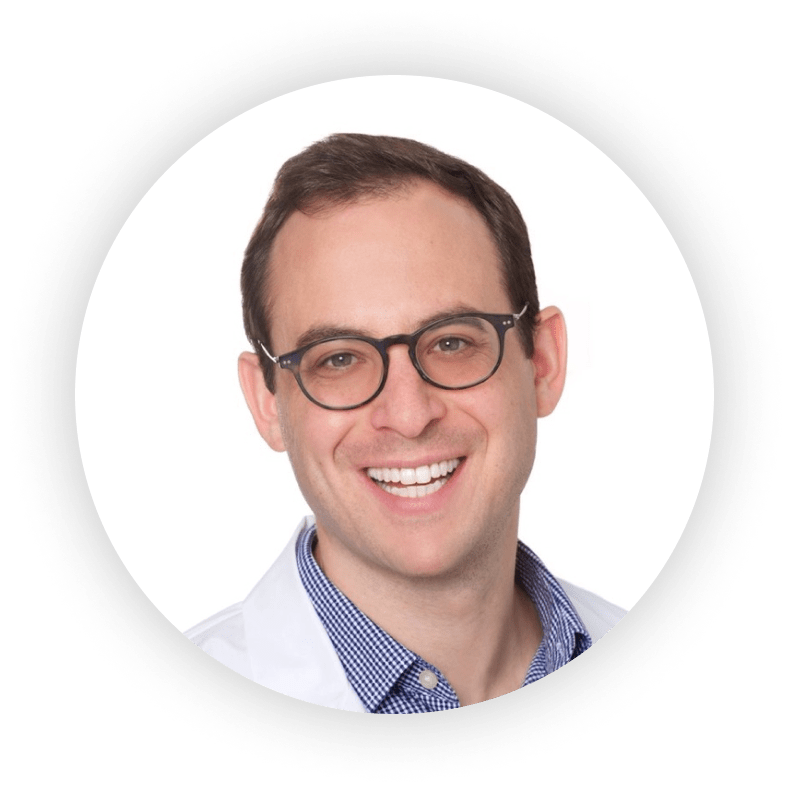 Vaughan Newmarket
Dr. Gurau earned his medical degree (MD) in 2011 from the University of Western Ontario. He completed his residency in Obstetrics and Gynecology at the University of Toronto in 2016 and a two-year fellowship in Gynecologic Reproductive Endocrinology and Infertility (GREI) from McMaster University in 2018. Dr. Gurau is a Fellow of the Royal College of Surgeons of Canada (FRCSC).   Dr. Gurau is the author of several publications on a range of topics in the fields of Obstetrics and Gynecology, Reproductive Endocrinology, and medical education. Dr. Gurau was the recipient of the Dr. Francis S. Brien Clerkship Scholarship in Medicine and the Resident Award for Excellence in Clerkship Teaching.   Dr. Gurau is a member of The Canadian Fertility and Andrology Society, The Society of Obstetricians and Gynecologists of Canada, The American Congress of Obstetricians and Gynecologists, and The American Society of Reproductive Medicine.   He offers services that include all areas of reproductive medicine and early pregnancy care.
Fertility Preservation
See more

Vaughan Newmarket
“I love that every patient I see comes in with a different story, a different presenting issue and requires a personalized approach in order to try to achieve an optimal and satisfactory solution. I really enjoy explaining the physiology of reproduction, where things can potentially go off-track and how we can attempt to fix it. Getting positive pregnancy tests, reassuring obstetrical ultrasounds and meeting babies in person are the highlight of the job!”   Dr. Michael Hartman graduated from the Faculty of Medicine at McMaster University, and became a Fellow of the Royal College of Physicians and Surgeons of Canada in Obstetrics and Gynecology following his residency at Memorial University of Newfoundland. He completed his Fellowship in Gynecologic Reproductive Endocrinology and Infertility at McGill University, which at the time was the largest university-based reproductive clinic in Canada.   He received numerous research awards and recognitions throughout his training including the Governor General’s Academic Medal. Additionally, he was the recipient of the CFAS Resident Award in 2011, and was selected to be the Chief Fellow at the McGill University Reproductive Centre. Dr. Hartman was also the recipient of the Good Samaritan Award for his work with the Reena Foundation, a non-profit organization dedicated to supporting individuals with developmental disabilities.   Dr. Hartman has a number of publications in peer-reviewed journals, and has presented his research at the Canadian Fertility and Andrology Society (CFAS), the American Society for Reproductive Medicine (ASRM), the European Society of Human Reproduction and Embryology (ESHRE) and the American Institute of Ultrasound in Medicine (AIUM) annual meetings. He is the current Chair of the Imaging and Reproductive Surgery Special Interest Group of the CFAS. He co-authored the CFAS Clinical Practice Guideline on “Management of Thin Endometrium in Assisted Reproduction.”   His research interests include ultrasounds, saline infusion sonohysterography, congenital uterine anomalies, endometrial polyps and polycystic ovarian syndrome (PCOS).   Dr. Hartman grew up in Richmond Hill, Ontario. He enjoys stand-up comedy and is a huge basketball fan. He loves spending time with his young children and is really into the Marvel Cinematic Universe superhero movies.
Fertility Preservation
See more 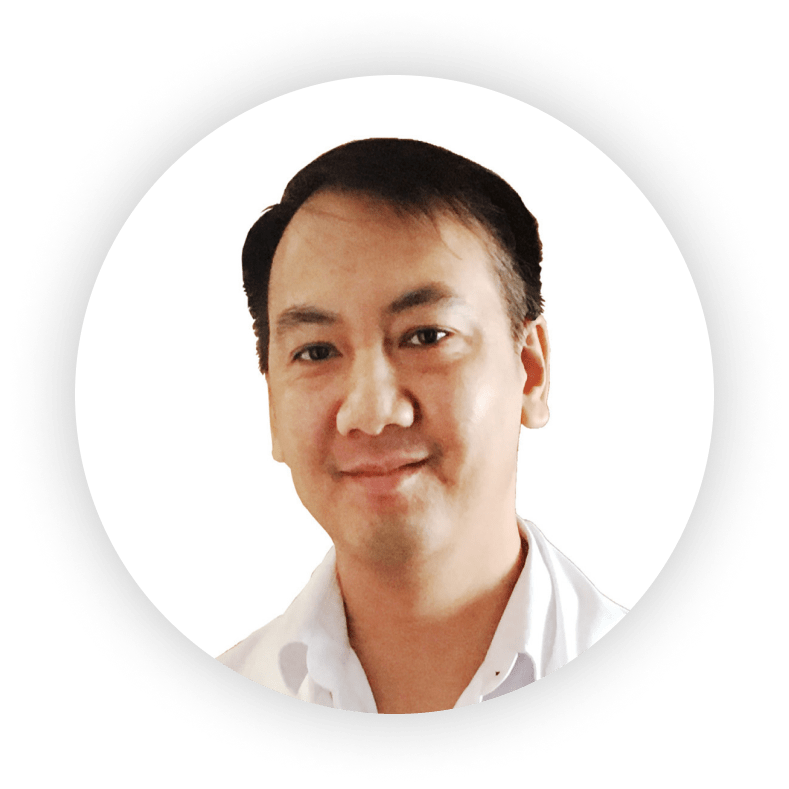 Vaughan Newmarket
Dr. Kattygnarath earned his Medical Doctor (MD) degree in 1997 at the Universite Pierre et Marie Curie (France), and completed his Obstetrics & Gynecology residency followed by a two-year Fellowship in Reproductive Endocrinology & Infertility. He also holds a Master of Science (MSc) degree in Human Reproduction (laboratory technology, andrology, embryology, preimplantation genetic diagnosis and screening) from the famous Valencia Infertility Institute (IVI). He is also certified in Biostatistics from the University of California, San Diego.    Dr. Kattygnarath is a Licentiate of the Medical Council of Canada and holds the Educational Commission of Foreign Medical Graduates (ECFMG) certificate (USA). He serves as a Fertility expert for the College of Physicians of Quebec, serves as the Supervisor for the College of Physicians and Surgeons of Ontario and is a member of American Society for Reproductive Medicine (ASRM), European Society for Human Reproduction and Embryology (ESHRE), and Canadian Fertility and Andrology Society (CFAS). Dr. Kattygnarath is a fellow of the American College of Obstetrics and Gynecology. He also has privileges at MacKenzie Health Hospital in Richmond Hill, Ontario. Dr. Kattygnarath has more than 20 years experience in Fertility treatments and Gynecology and is the author of The Handbook of Assisted Reproductive Technology and Infertility.    Dr Kattygnarath is fluent in English, French and Thai. He spent part of his youth as a Buddhist monk, an experience that has provided him a compassionate perspective when helping others through life’s challenges.
Fertility Preservation
See more 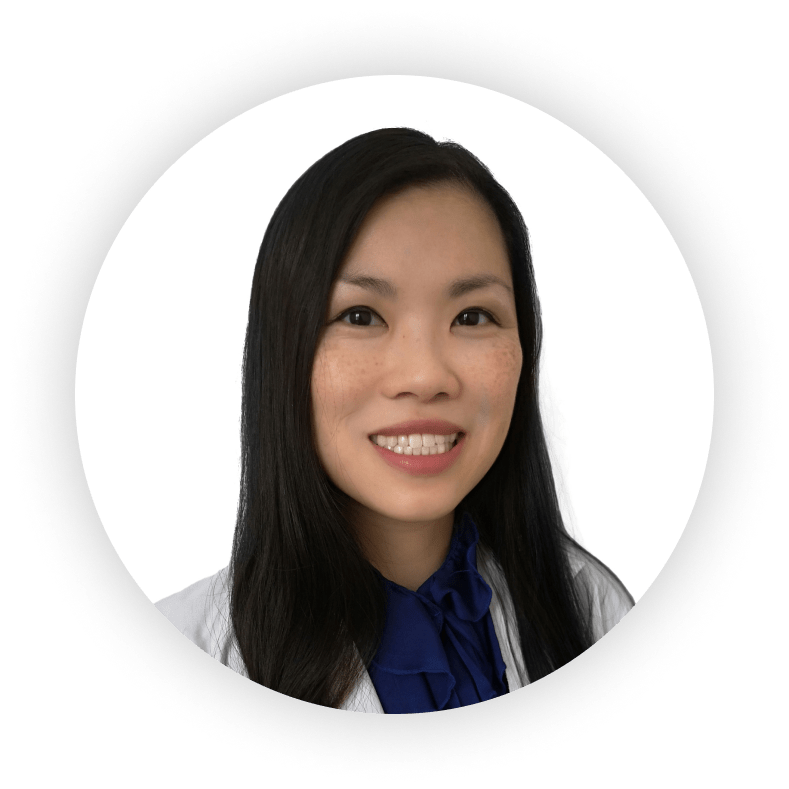 Vaughan Newmarket
"The most rewarding part of my job is being able to help people navigate the often unfamiliar and overwhelming journey towards building or growing their family. It's a privilege to be a part of people’s fertility journey no matter where their journey takes them."   Dr. Lai earned her medical degree (MD) in 2012 from the University of Toronto. She completed residency in Obstetrics and Gynecology at the University of Toronto in 2017 and a fellowship in Gynecologic Reproductive Endocrinology and Infertility (GREI) from McMaster University in 2020. Dr. Lai is a Fellow of the Royal College of Surgeons of Canada (FRCSC).   She holds a Master of Science (MSc) degree in Physiology from the University of Toronto, where her thesis on molecular factors affecting preimplantation embryo development was completed at the Samuel Lunenfeld Research Institute at Mount Sinai Hospital in Toronto.   Dr. Lai has research interests in Obstetrics and Gynecology, and Gynecologic Reproductive Endocrinology and Infertility. She has authored several publications, presented numerous times at international conferences, and has been an invited speaker at various hospitals in the Greater Toronto Area for her research. She is a two-time winner of the Dr. JW Knox Ritchie Research Award at the University of Toronto Department of Obstetrics and Gynaecology. She was also the recipient of multiple Department of Physiology scholarships during her MSc training at the University of Toronto.   Dr. Lai is a member of the Canadian Fertility and Andrology Society, and the American Society of Reproductive Medicine. Dr. Lai joins Generation Fertility primarily at the Newmarket location. She is fluent in English and Cantonese.   Dr. Lai immigrated to Canada when she was young and grew up in Markham, Ontario. She is a wife and mother of young kids. When she has free time from work and kids, she loves reading humorous fiction novels, and also enjoys books by Atul Gawande and Malcolm Gladwell.
Fertility Preservation
See more

Vaughan
Dr. Victor Mak is a Fellow of the Royal College of Physicians and Surgeons of Canada in Urologic Surgery. He has a Master of Science degree in Molecular Genetics from the University of Toronto, and is a Clinician Investigator with the Royal College of Physicians and Surgeons of Canada.   Dr. Mak is one of only a handful of urologists in Canada with formal post-graduate fellowship training in the subspecialty field of male reproduction, andrology/sexual function and microsurgery of the genito-urinary tract. He has published widely in major international clinical and basic science journals.   Dr. Mak was formerly an Assistant Professor and Surgeon-Scientist in the Division of Urology, Department of Surgery, at the University of Toronto. He sits on the Canadian Urological Association Guidelines Committee for the investigation and management of azoospermic males, and has been designated by the Canadian Urological Association and the Canadian Urologic Oncology Group as a Prostate Cancer Leader.   Currently, Dr. Mak is the Multidisciplinary Cancer Conference Disease Site Chair in Uro- oncology and Chair of the LASER Committee. He was the Chief of Urology, Department of Surgery, at Mackenzie Health from 2007 to 2017. He is the Cancer Care Ontario Prostate Champion for the Central Local Health Integration Network. He is also the Consultant Urologist for Mon Sheong Long Term Care Facility in Richmond Hill. In July 2016, Dr. Mak served as the surgical team leader in a short-term medical mission trip in a remote Kenyan village. Dr. Mak is a Member of the Editorial Board for The Bio Accent Journal of Urology and Nephrology.
Urology
See more

“ I had no idea if coming to this clinic would lead us to a happy ending or not, but it felt like a second chance - a new start - an opportunity to put our fate into someone else’s hands; and I am so glad that we did! ”

“ We’ve had amazing experiences at both Vaughan and Newmarket locations. The doctor has been nothing short of fantastic, informative and compassionate. Being undiagnosed and not taken seriously for years came to an end at this clinic. ”

“ This is an amazing fertility clinic! The doctor was great, as were all the staff – always supportive, pleasant, friendly, and helpful. We ended up getting pregnant and are expecting next month! Our heartfelt gratitude to a wonderful clinic and staff. ”